Somehow my friend and I thought it would be a good idea to pre-book tickets to Universal Studios for our second day in L.A. At the time of booking we didn’t even think we’d be hungover and here I am thinking we should have gone out the night we landed.

Nothing says character building than doing things whilst hungover.

Waking up was a struggle, having got back to our hotel around 2.30am, we pretty much passed out and woke up with pounding headaches. I think we drank a brewery between us… and then some. Looking through my camera roll was a delight and somehow I pretty much had a photo shoot with a complete stranger whose name I cannot remember but he did say he was from San Diego. Hello if you’re reading this!
I admit I take AGES to get ready and when I’m hungover it takes even longer, so I left my friend to slept whilst I showered and did my make up. Even after brushing my teeth two or three times all I could taste is Budweiser, tiredness and jet lag. The only cure for it was opening the mini bar, much to my detest and downing a $6 can of Coke. At today’s exchange rate, that can of Coke cost a fiver. Am I mug? Yes. But when I’m hungover my only cure is fizzy drinks and greasy food…

Universal Studios opened at 10am and my friend was still in bed at this point… he kept saying 10 more minutes, which turned into an hour and me forcing him to get up and get ready. I reckon we left the hotel around 11am and got to Universal Studios about 11.40am. The drive was scenic and I spent most of it staring out the window dreaming of food…

When we got out of the Uber, we couldn’t believe how hot it was… but the studios were located further out-of-town away from the sea-breeze, so obviously it was gonna be warmer! I’m glad I wore comfy clothing though because the last thing I wanted was to be uncomfortable and hungover. Without wanting to ruin Universal Studios for you, I thought I’d share a few photos of my experience rather than relay every single painstaking detail…

The rides are more of an interactive experience, appealing to your senses rather than your usual rollercoaster. My highlights were definitely the Jurassic Park ride which I’m screamed myself stupid and the Mummy ride which I thought I was in a living hell.
But my favourite part of the whole Universal Studio was the Studio Tour; as a film fanatic it was amazing to see where so many films I adore are made and learn a little history about them. This part of the day took about an hour, so if you planning on going to Universal Studios, this is an absolute must. Also, if you’re a Bey fan like me, you’ll be able to see the sound station where she filmed the Formation video. Other amazing parts was the plane from Steven Spielbergs War of the Worlds, the seaside town from Jaws and a classic New York street.
The Wizarding World of Harry Potter is also where I plan on moving to in the next year… Just look:

The level of detail that has gone into this place is insane and if you’re a huge Potter fan like me, you’ll find your home at Hogwarts. I’ll just pack my trunk and meet you at Platform 9 and 3/4.
Universal Studios closed at 6pm, so we made sure we went on all the rides we wanted to go on before leaving. The park can definitely be done in a day but if you are visiting, I’d highly recommend buying the Front of the Line passes, especially if you’re only in a town for a couple of days like us. They’re pricey, but by the time you spend half of your day queuing it makes sense.

Front of the Line pass…

We grabbed a cab back to our hotel and made a rough plan of what we were going to do that evening. But our Uber driver (Whose name I cannot remember, much like the night before) took us on the scenic route overlooking L.A due to the traffic… This crappy iPhone doesn’t do the sunset justice, but my memories of looking out over the City of Angels will stay with me forever. I can really see why people flock here – there really is something about a Californian sunset.

Our amazing Uber driver gave us some interesting insight to the star’s homes. I couldn’t believe how high up and remote everything in the hills were; I guess celebs really do value their privacy. Even though it was early October, much of the Halloween decorations in full swing. If it’s one thing I love about the US, they really know how to do holidays.
By the time we got back to The Beverly Hilton, the Beverly hangover took over, and once again the tiredness seeped in so…

We ordered UberEATS (again) but who doesn’t love chicken wings in bed?

Memoirs: How I Did 12 Destinations in… 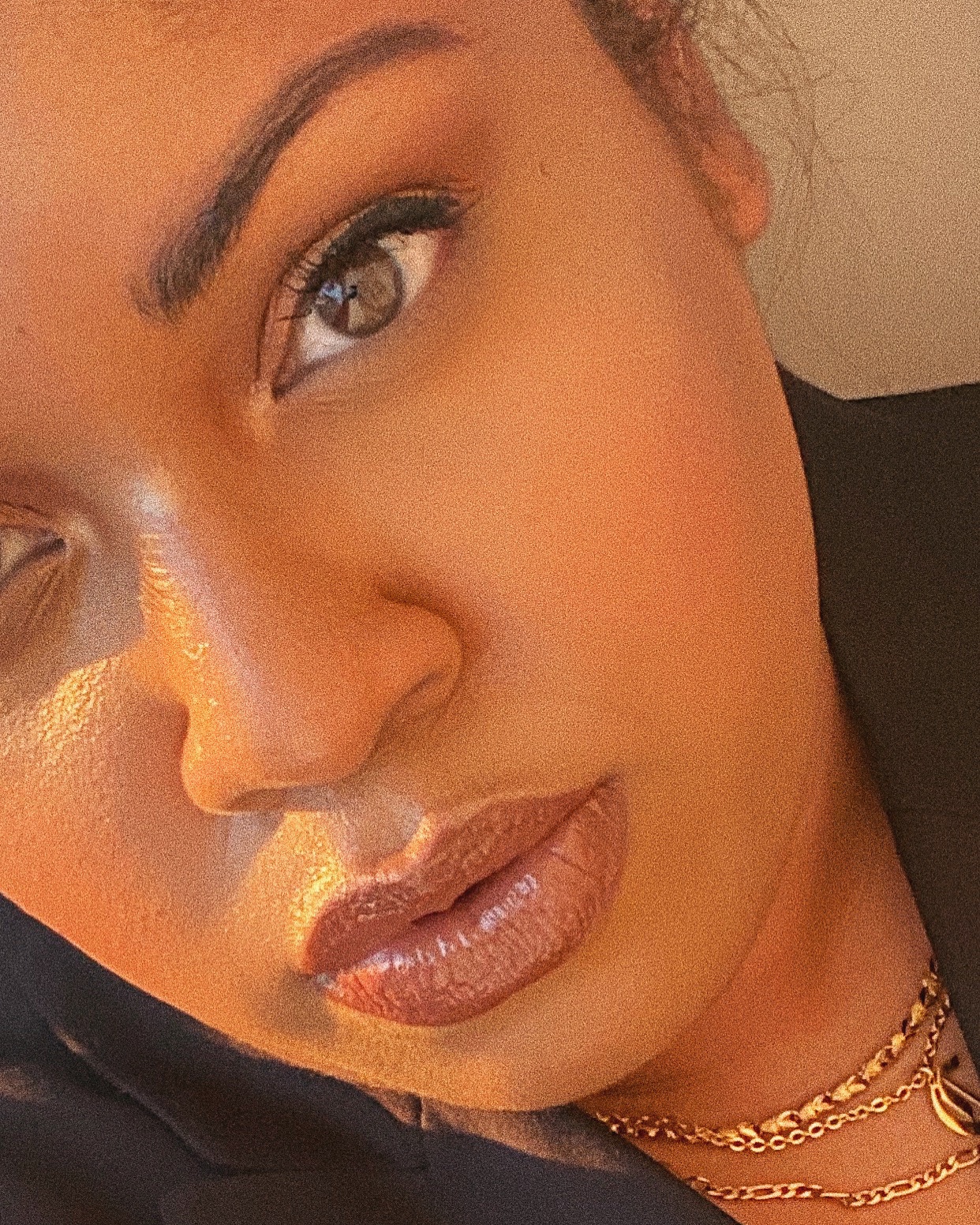 I love concerts, 6am flights, 90s R&B, cancelled plans and wine. My blog Memoirs and Musings is all about documenting my travels infusing my personal experiences (memoirs) and a few musings along the way.