Memoirs: A Weekend in Cannes and Monaco (Part Two)

Day two of a three-day trip is always the best one in my opinion. You feel well-rested and have somewhat of an idea of what you want to do that day.

Knowing Monaco was nearby (around an hour on the train from Cannes), we decided to set off early (well 11ish) and head to the boujiest place on Earth. After a pit-stop at the nearest boulangerie (I love saying this word, it rolls off the tongue beautifully), and fuelled with coffee + croissants, we figured out how to use the ticket machine and were soon on our way.

The train ride to Monaco is breathtaking and as the train winds along the coast, you’ll soon wonder why you put up with TFL at all. It always makes me wonder for how much longer I will do the London grind, but I always draw the conclusion of not being able to live anywhere else (for now). I hope I do change my mind soon…

Monaco had been a dream of mine for years and as I’m on a quest to do 12 in 12 countries/places in 2018; it made perfect sense to visit.

Monaco isn’t part of the EU (and neither will the UK soon thanks to you BREXIT voters) but you don’t need a passport to enter thankfully. We got off the train to one of the cleanest and luxurious stations I’ve experienced and made a rough plan to walk through the winding streets in search of the Oceonographic Museum. Google Maps is a lifesaver if you’re abroad and I recommend downloading maps of where you’re staying and where you’ll be visiting throughout your trip. Not only can you use it offline, it saves battery and precious data too.

So Monaco is very hilly and London isn’t; I’m not even gonna lie, I was out of breath climbing the stairs up to find the museum. In my defence, I assumed it was all flat and I wasn’t prepared for the sudden blast of heat either. But we decided to stop and take it all in and pictures speak louder than words, so I’ll let these do the talking:

Monaco gets a 10/10 for views. I couldn’t believe how blue the sea was and just how beautiful this tiny sovereign state was. Everything was clean, compact and even though my budget is more lemonade than champagne, your imagination (and your passport) can take you further than you imagine. I’ll see you in a few years on my yacht on that note…

We soon made it up to the Oceanographic Museum and it just started to rain so we quickly bought our tickets and ran inside to see all things aquatic. So one thing about me and Emma (my BFF), sometimes I think we’re the same person – we both LOVE animals. I remember one time being hungover and watching a whole series of Robson Greene’s Extreme Fishing, I haven’t looked back since. One day I’ll be able to live out my dream of fishing across the world but for now, I’ll just admire these creatures in a tank:

The Oceanographic Museum is a must see if you’re in Monaco as you can be in and out in around 2 hours. Don’t forget to take a wonder over to the actual museum part to it too as we found some really interesting creatures that had been embalmed (I think that’s the word for it) since the 1800s.

We left the museum in search of food, noting we’d seen a spot on the way up that looked decent and the prices weren’t too bad either. We looked at a few others and some of the prices were a joke, it always the closer you are to a monument, the more expensive the food is, and it doesn’t mean it’s necessarily good either. After doing a quick TripAdvisor CRB check on the restaurant (U Cavagnetu) we going to go to we knew we were in good hands.

One good thing about being in Monaco (and the wider South of France region) is that Italy is nearby meaning you get the best of both worlds, Italian and French food. By this point, it was around 2 or 3 in the afternoon and we were both starving so I opted for the pizza and Emma went for a pasta. Of course we had to wash this down with a bottle of white wine and one thing we kept noticing was that they didn’t seem to have Sauvignon Blanc in this region. Or perhaps it does not exist at all and only in the UK?

Anyway, 3 or 4 glasses of wine later, we were both pretty trollied and realised we hadn’t seen the infamous Monte Carlo hotel yet, so we paid the bill and off we were back down through the hills of Monaco.

One thing about Monaco is that it’s citizens aren’t short of being well-dressed in the slightest. They pull it off with such elegance and such ease. I feel like personally Instagram has ruined designer labels for me with everyone on my timeline wanting to indite themselves into the Gucci gang… by this I mean:

Anyway, we soon made it up yet another steep heel which my PT will see as good incline training and found the Monte Carlo hotel. There was quite a crowd around it and we were still pretty drunk but it was hilarious to see everyone taking photos of all the flashy cars. All I could think was that ‘this is very interesting’. I did want to go into the Monte Carlo hotel though but you need to have your passport and be somewhat well-dressed. My outfit of choice that day was my comfortable travel blogger chic because heels only adorn my feet once a year (not by choice).

We then decided to go into the casino which reminded me of Vegas on a miniature scale. I lost €5 and decided to quit whilst I was behind, knowing exchange rate is bad meaning I’d lost £4.

After an hour or so, we headed back to Cannes, grabbed a Subway (the fast-food chain, not the actual train thing) and called it a night.

Have you been to Monaco? What were your thoughts?

All photos taken by me!

Musings: Things I Hate About Travelling

PREVIOUS POST
"Memoirs: Phrases I Need to Remove from My Vernacular and What I Really Mean"
NEXT POST
"Memoirs: The Cosmo Self Made Summit With Very – Event Roundup"

3 responses to “Memoirs: A Weekend in Cannes and Monaco (Part Two)” 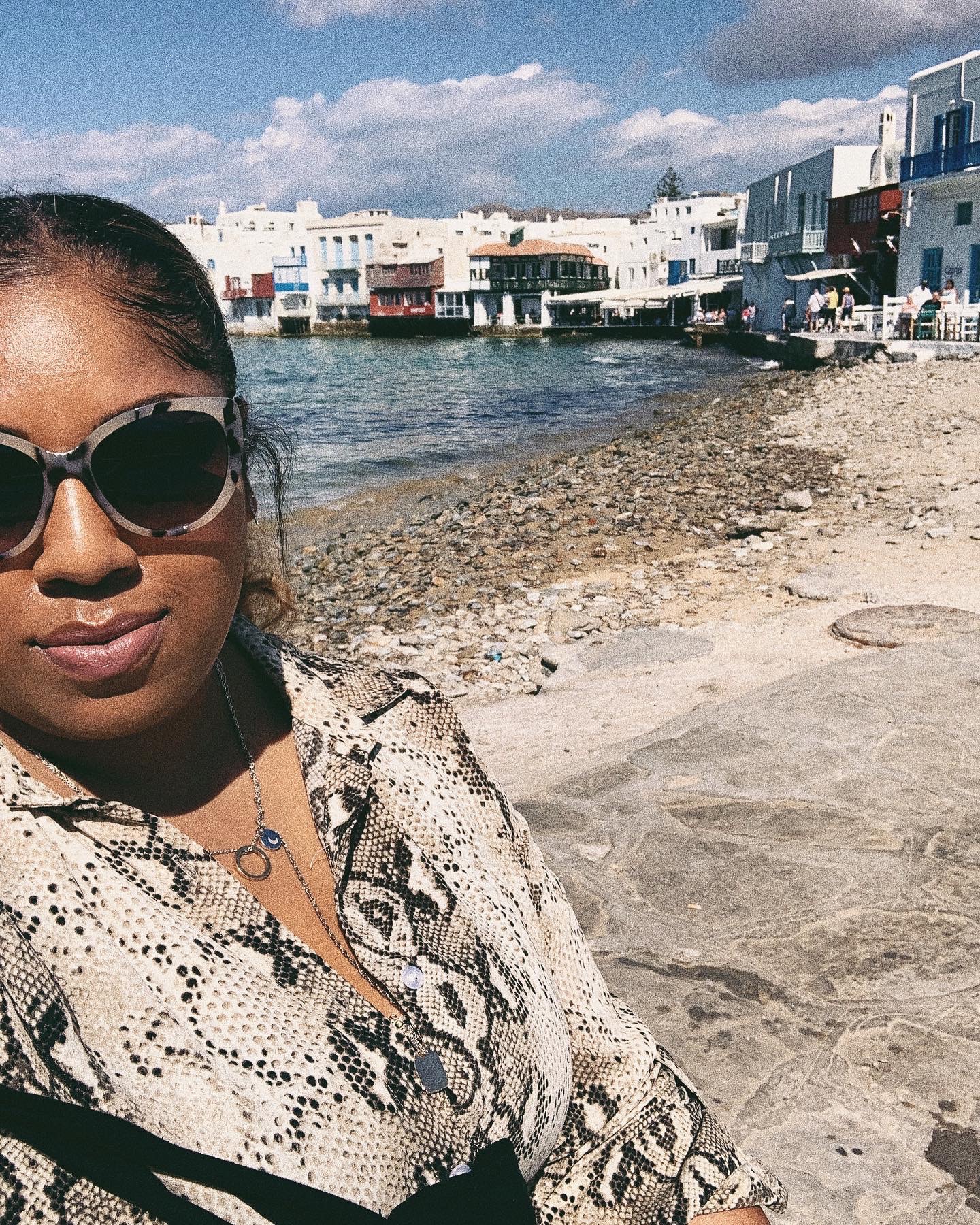 Welcome to my little space on the internet, known as Memoirs and Musings. I’m Char, short for Charlotte and my blog/website/diary is dedicated to documenting my Memoirs and Musings, hence the name. I wouldn’t say I was your ‘typical’ blogger either. I don’t care about getting the perfect flatlay or feeling bad for not posting, I just enjoy writing. If you’ve made it this far, thank you for reading. Anyway, I love to travel, indulge in a glass of white wine, when plans are cancelled and purchase overpriced make up.  I guess that’s me in a nutshell, trying to figure out this thing called life, have fun and never lose sight.